Entries for the 9th annual Wilne 10k which took place on Sunday 1st September sold out again in record time.

The weather on race morning provided hot and sunny running conditions. The atmosphere was superb as usual and the support of volunteers and spectators also gave our runners additional motivation some of whom were running their first 10k race. We were delighted to host the Midland Masters Athletics 10k Championships and the Derbyshire Athletics 10k Championships again this year.

This year’s race, with a field of 989 runners, took the scenic, flat and fast route around the Church Wilne between the picturesque villages of Draycott and Sawley in Derby.

The first female to cross the finish line was Samantha Harrison of Notts AC in 33:29. Second was Calli Thackery of Hallamshire Harriers Sheffield in 35:08 and in third place was Sarah Lowery of Rotherham Harriers and AC in 35:33.

The course record of 29.51 held by 2015’s winner, Ryan Mcleod of Tipton Harriers, remains unbroken for a fourth year.

The existing female course record of 33.02 held by Jessica Coulson of Stockport Harriers and AC set in 2014 remains unchanged.

Huge thanks to The Derby Runner, Andra Health and Wilsons Pharmacy for providing the winners’ prizes.

A special thank you to Brookfield Farm, all of our sponsors and our fantastic, hard-working volunteers without whom there would be no event.

The event is again proud to be part of the RunDerby Race Series – visit http://www.runderby.co.uk/race-series for more information. 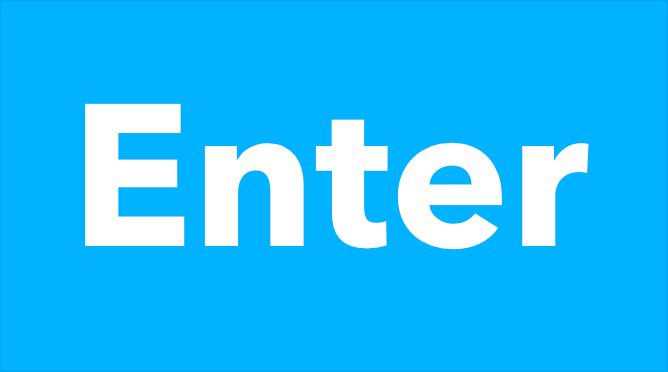